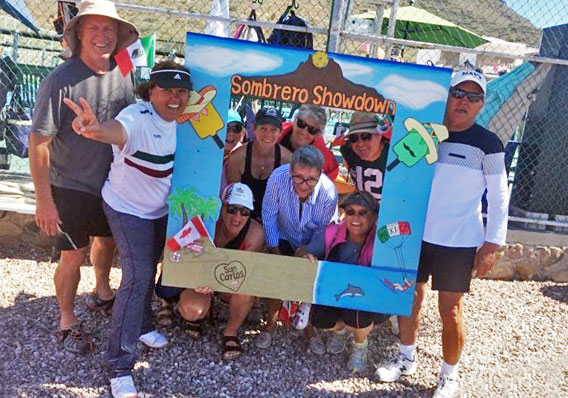 Ten club members went to San Carlos and participated in the tournament and/or supported their team. Pictured in the image above from left to right: Back row: Bob Riehl, Pily, Barb, Gina McDonnell Lori, Fred, Victor
From row in frame: Lyn Levandoski, Bella, Evelyn

Everyone had a great time putting on the big sombrero! 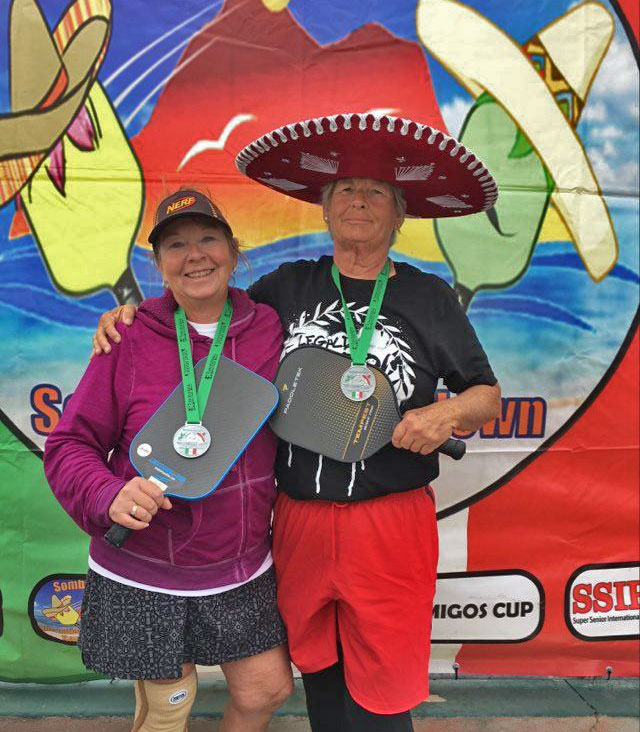 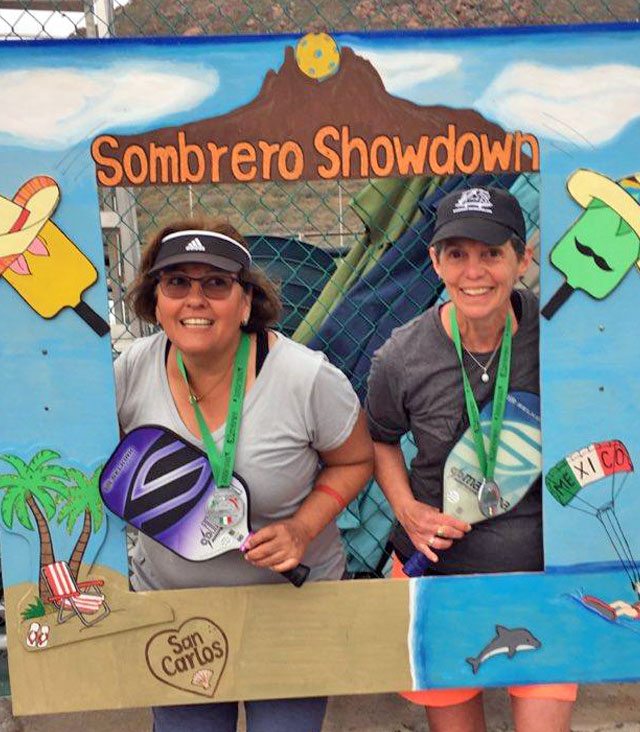 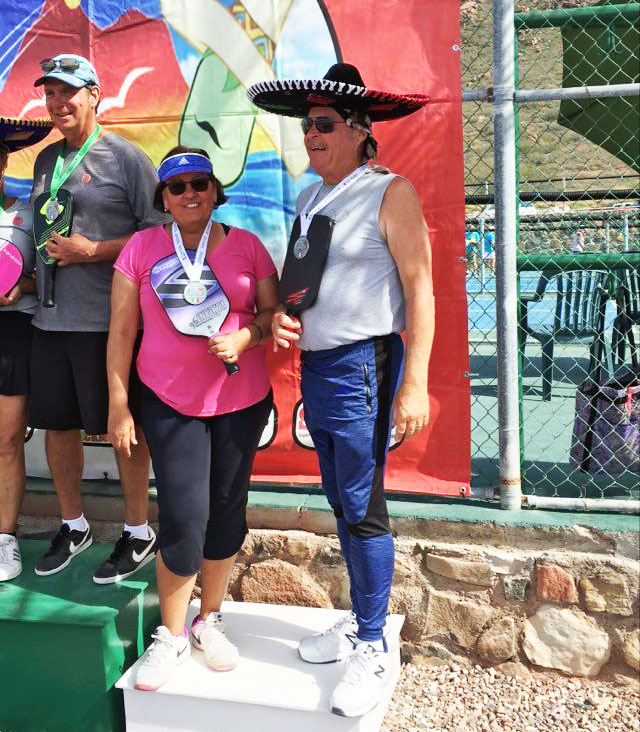 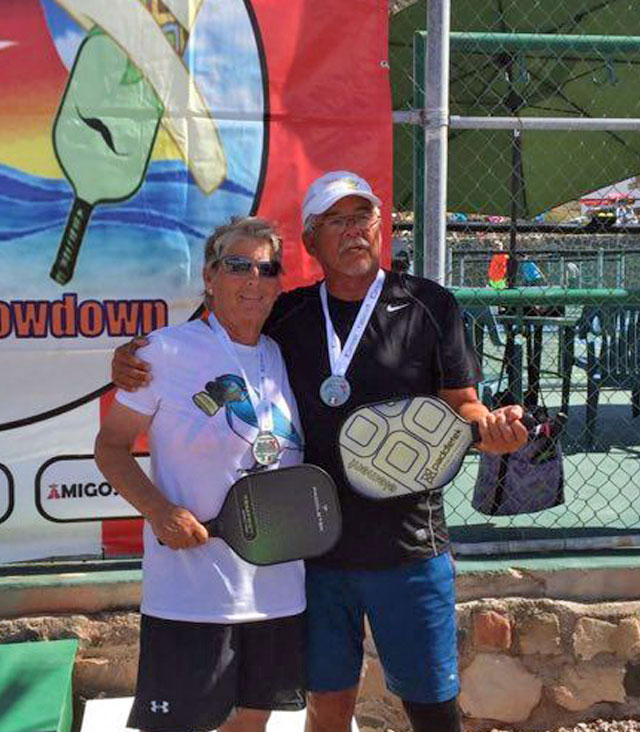