The ins and outs of the fastest growing game.

Pickleball was invented in 1965 on Bainbridge Island, a short ferry ride from Seattle, WA, USA. Three dads, Joel Pritchard, Bill Bell, and Barney McCallum, whose kids were bored with their usual summertime activities are credited for creating the game. Pickleball has evolved from original hand-made equipment and simple rules in to a popular sport played throughout the world. It is the fastest growing sport in the United States and growing in international popularity as well.

Why Call it “Pickleball?”

Pickleball has a very interesting name, especially since no pickles are used. Accounts of how the name originated differ.

1. According to Joel Pritchard’s wife (Joan), she started calling the game pickleball because “the combination of different sports reminded me of the pickle boat in crew where oarsmen were chosen from the leftovers of other boats.”

2. According to Barney McCallum, the game was officially named after the Pritchards’ dog Pickles, who would chase the ball and run off with it. According to McCallum, “The Pritchards had a dog named Pickles, and you’re having fun at a party, right? So anyways, what the hell, let’s just call it pickleball.”

Others claim both accounts may actually be true. In the early years, no official name was assigned to the game. However, a year or two after the game was invented, the Pritchards purchased a cocker spaniel and named it Pickles. As the game progressed, an official name was needed and “pickleball” was it.

Be Ready to play:

A Pickleball court is the same size as a doubles badminton court and measures 20×44 feet. In Pickleball, the same court is used for both singles and doubles play. The net height is 36 inches at the sidelines and 34 inches in the middle. The court is striped similar to a tennis court with right and left service courts and a 7-foot non-volley zone in front of the net (referred to as the “kitchen”). Courts can be constructed specifically for Pickleball or they can be converted using existing tennis or badminton courts. 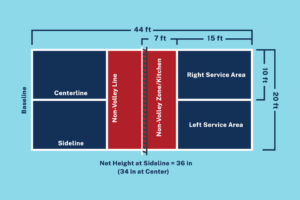 In order to play, each player will need a Pickleball paddle, which is smaller than a tennis racket but larger than a ping-pong paddle. Originally, paddles were made only from wood, however today’s paddles have evolved dramatically and are primarily made of lightweight composite materials, including aluminum and graphite. A net and a ball are also required. The ball itself is unique, with holes through it like a wiffleball. There are different ball models intended for indoor and outdoor play. The ball travels at 1/3 the speed of a tennis ball and is usually white or yellow in color. New bright color balls are also gaining in popularity. 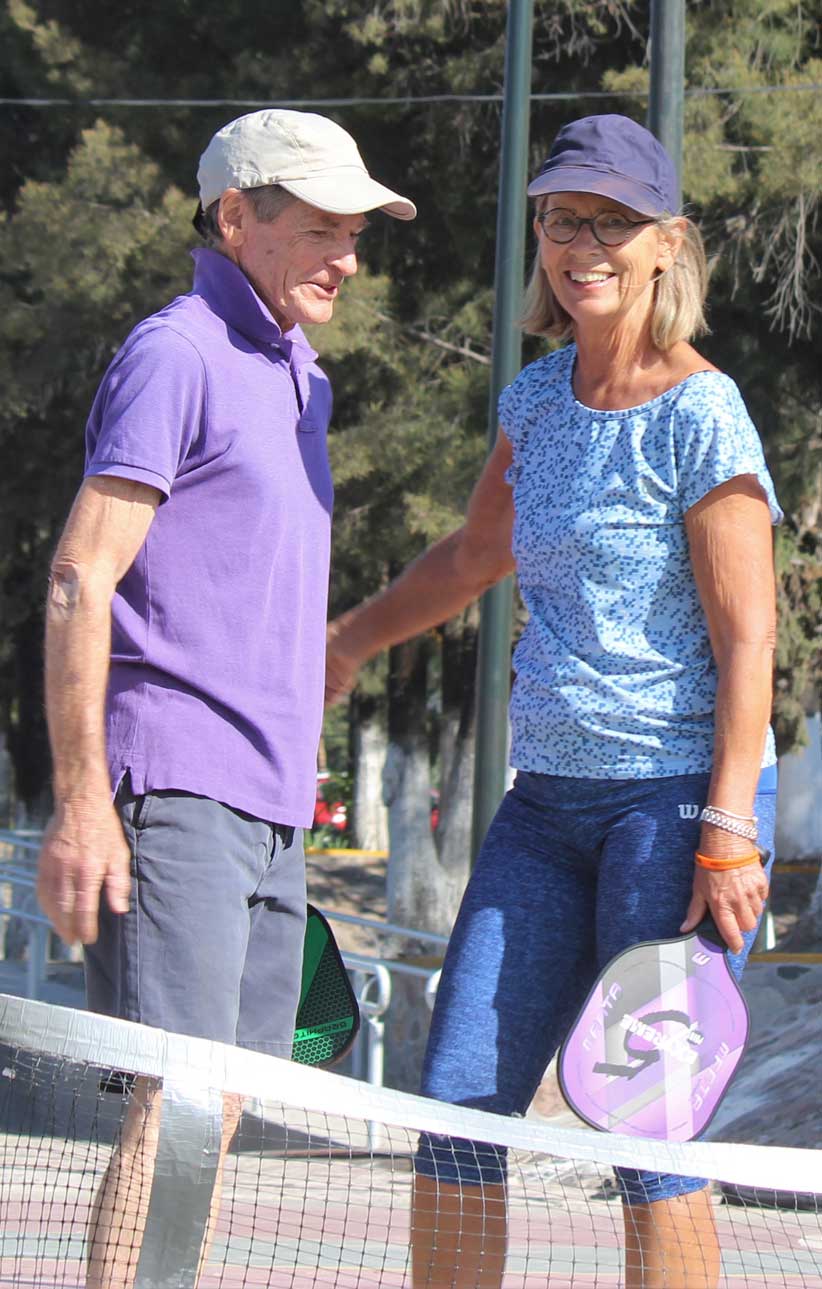 Players wear just about anything comfortable… athletic shorts, sweatpants, polo shirts, t-shirts, etc. Tennis-style dresses and skirts are also common. Comfortable court shoes are a must; sneakers or running shoes do not supply the right kind of support for the side-to-side action inherent in pickleball. As for accessories, players may wear hats, visors, safety glasses, sweatbands and light jackets or sweatshirts for cold, outdoor play.

If you can’t take a lesson, watching videos is a great way to learn more about how to play the game, strategy, and shots. There are literally hundreds of videos on YouTube and through various websites that you can watch. From time-to-time, we will post a few here.

In addition to the official sites below the Pickleball Channel is a great source.

NOTE: There are new rules for 2021, lots of them! But, for regular play there are 4 you should know about, please look at the video below. The 4 are: how to call a line ball in or out, drop serve, no let serves, and how/when to call the score…

After much controversy and doubts over line calls, there are now new rules that make it pretty clear. You must be able to clearly see between the line and the ball to call it out. Remember, Pickleball relies on playing with integrity and calling faults on yourself or your partner.

Improve your soft game with dinking… Dinking neutralizes the player who wants to hit hard and it helps you control the pace of the game. Learn to be patient as it can take several shots to set up that winning shot for you or your partner!

For a quick summary of the rules click here. 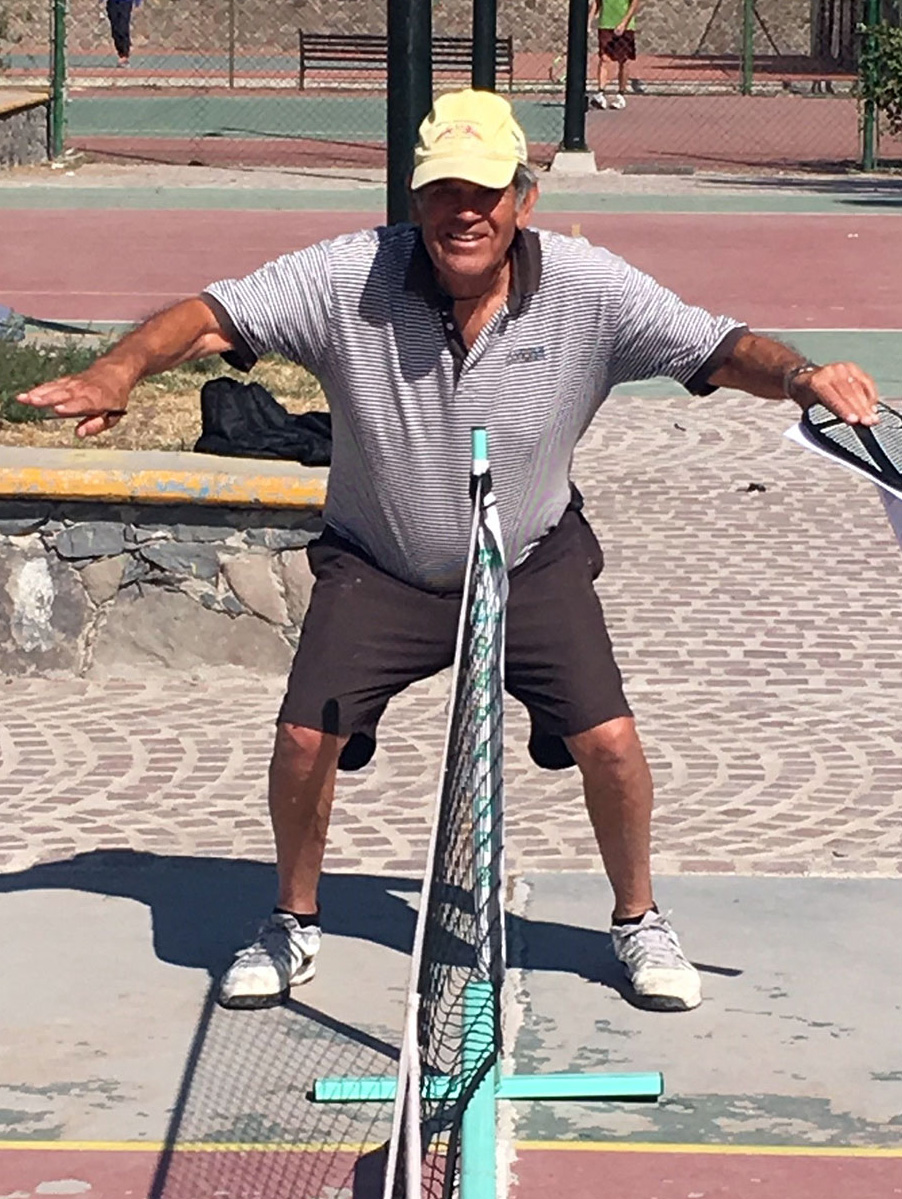 While we are a recreational club, we do follow the rules adopted by the International Federation of Pickleball (IFP). The 2022 Edition is now available for download Click Here to access a pdf of the rulebook. For a summary of rule changes for 2022, click here.

Hard copies can be purchased through the USA Pickleball Association or the International Federation of Pickleball. Click on their link or logo to view their website. 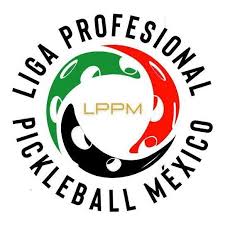 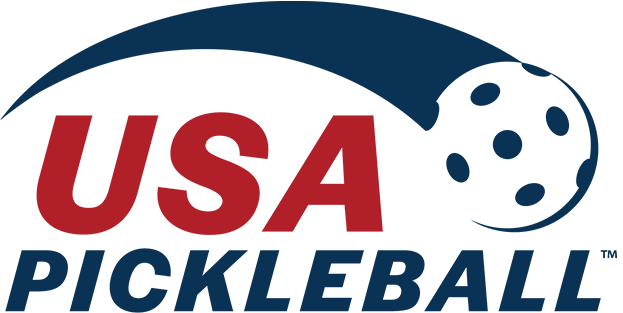 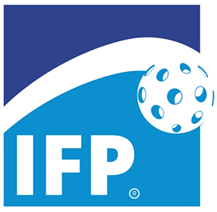 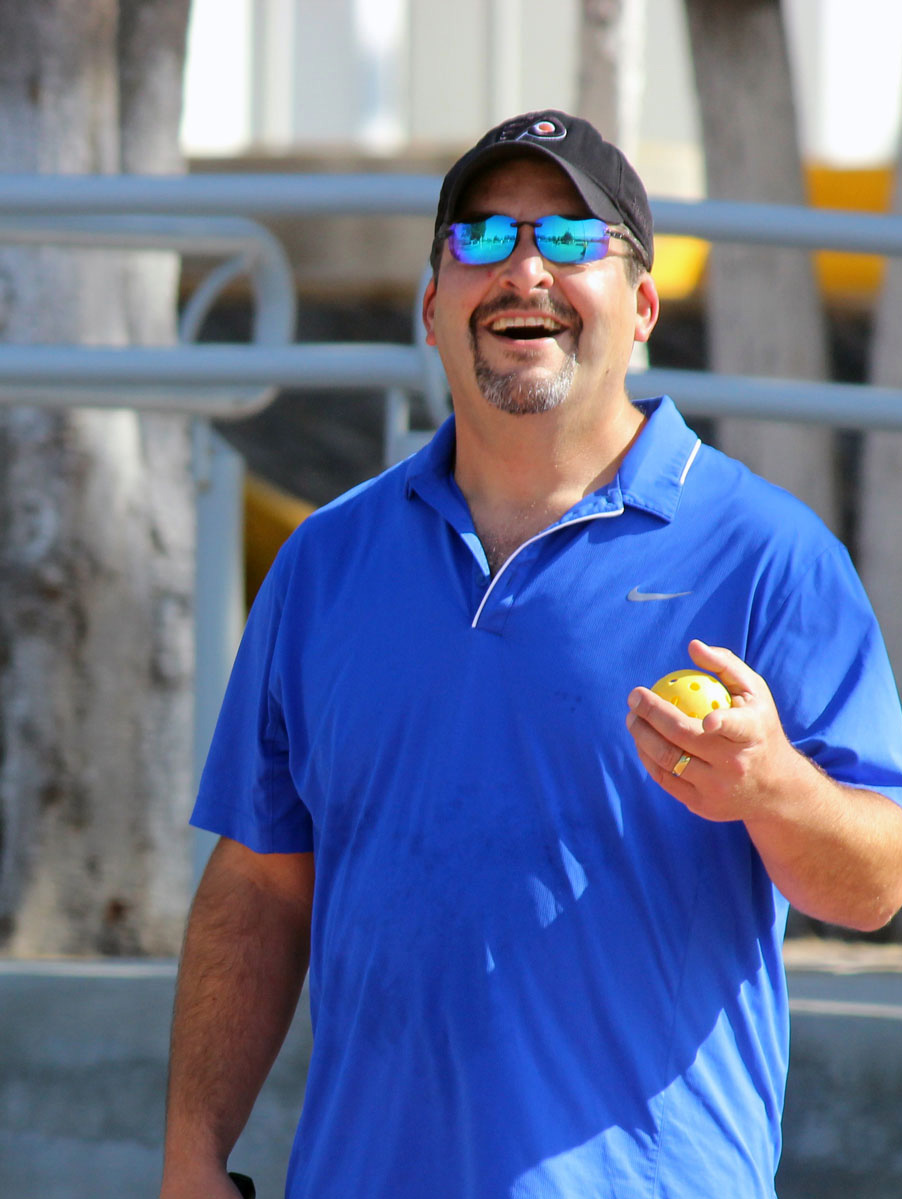 Pickleball is played throughout Mexico and San Miguel de Allende is no exception. To learn more about Pickleball in Mexico click on this webpage Liga Professional de Pickleball.

For a great overview of the game, more on how to play, rules and where tournaments are held visit either The USA Pickleball webpage or the International Federation of Pickleball‘s webpage.