Lake Chapala Pickleball in the Chapala/Ajijic area of central Mexico hosted their “For the Ages” tournament from March 5th through March 8th, 2020.

Organizer Kevin Duff said the tournament was designed for players to have the opportunity to see how they stack up against players of a similar age. Over the 4-day event play included both age-group and skill-level round robin events for men’s and women’s doubles and mixed doubles.

A large group of San Miguel players traveled to Chapala and represented the club well. Event medalists are listed below. SMA players are in bold. Congratulations to all! 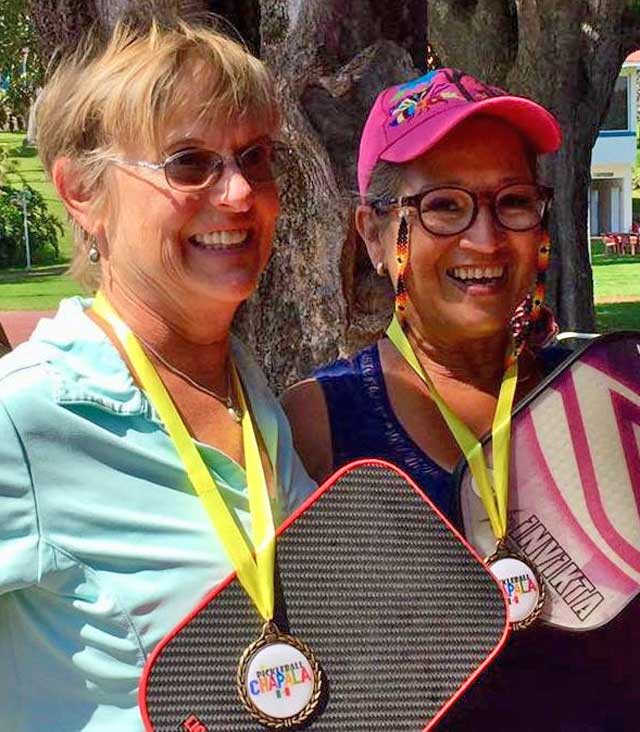 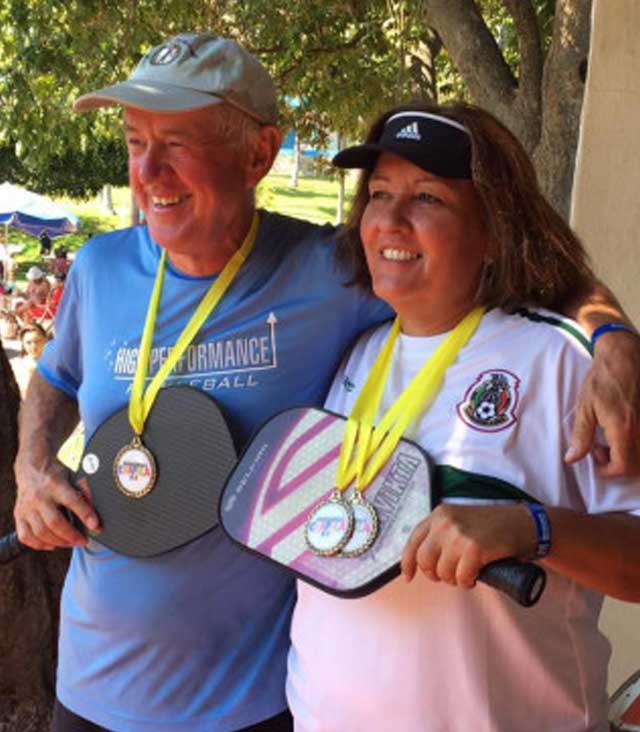 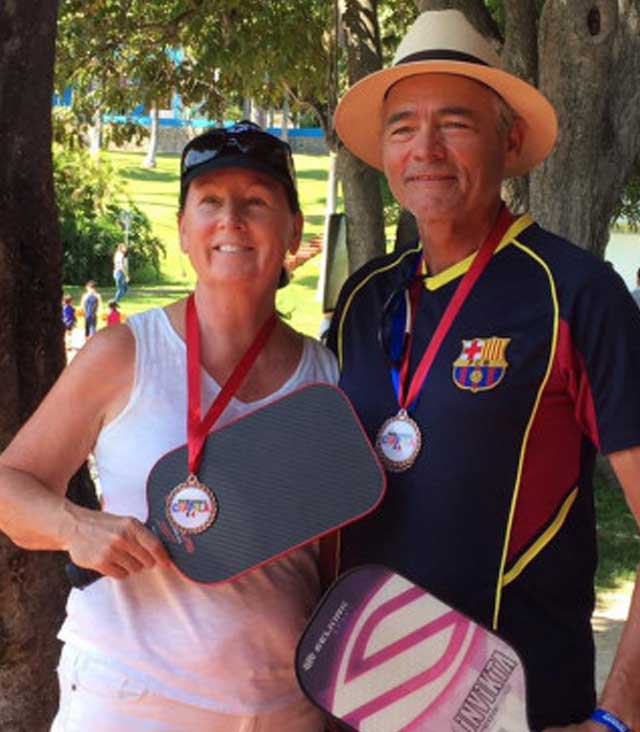 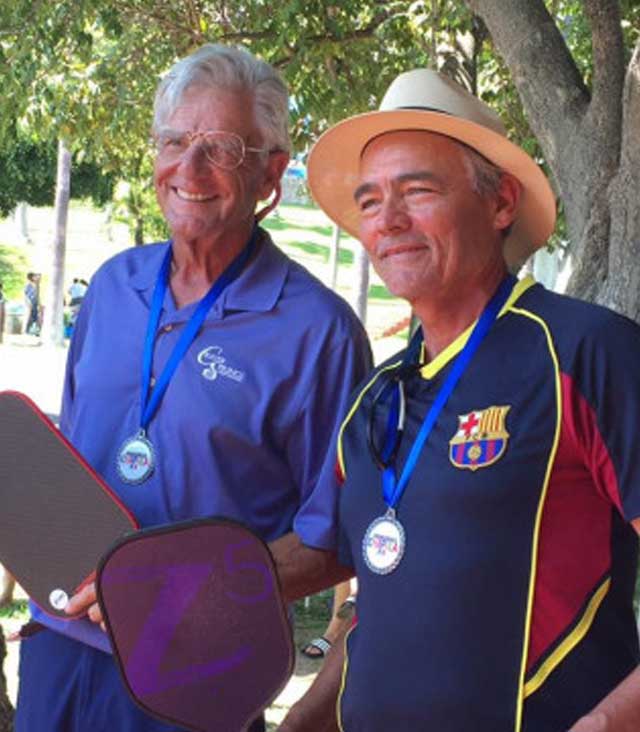 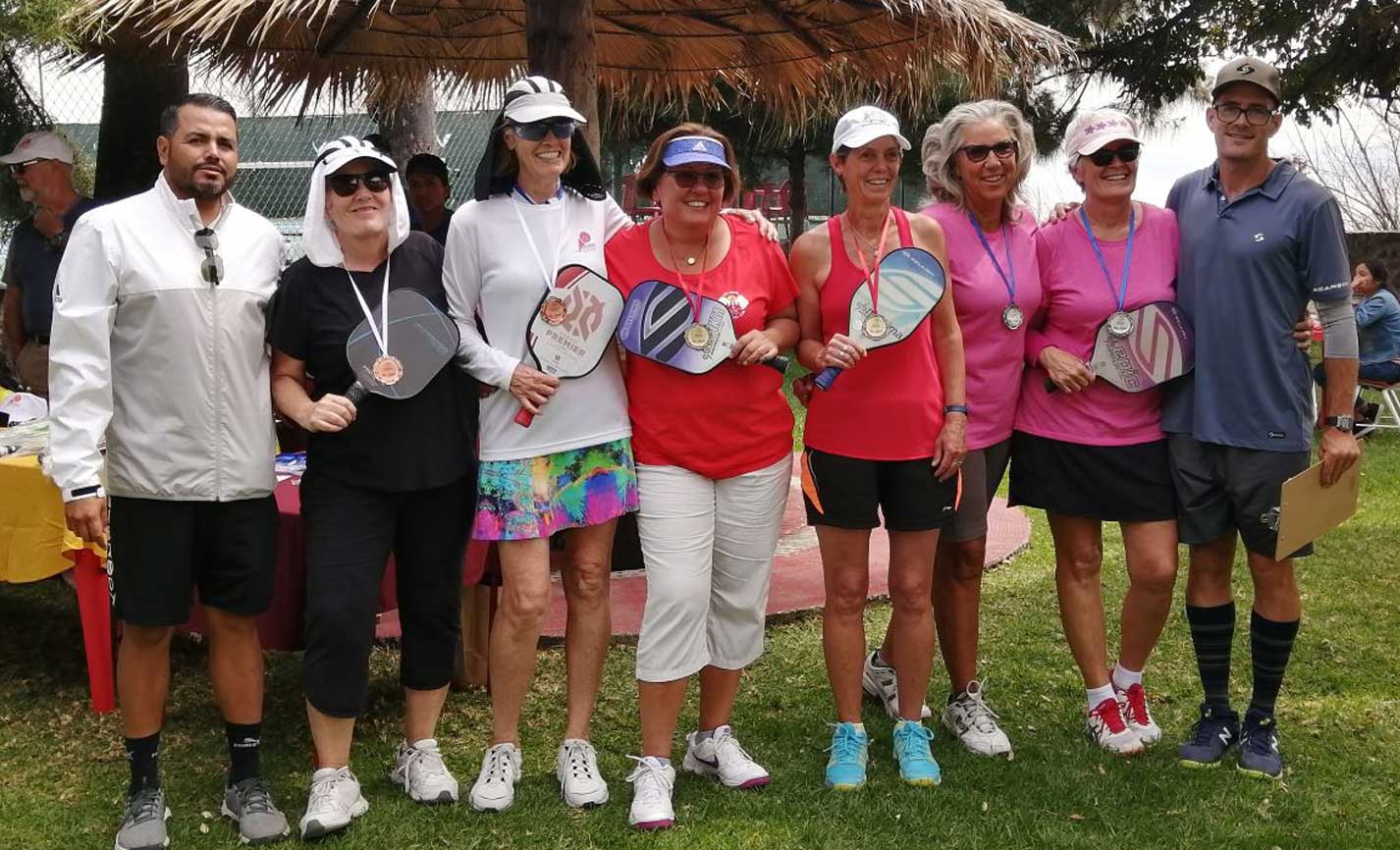 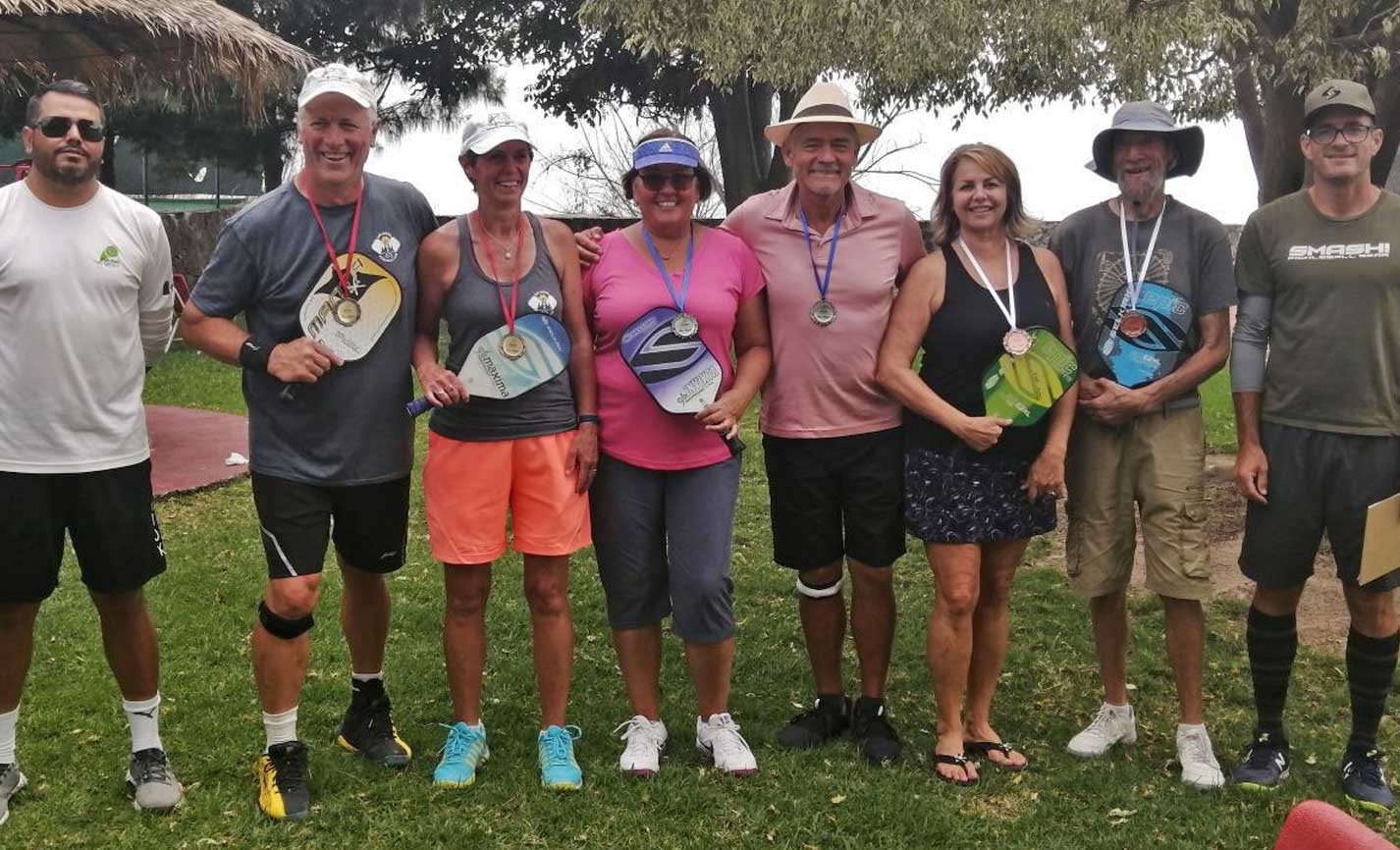 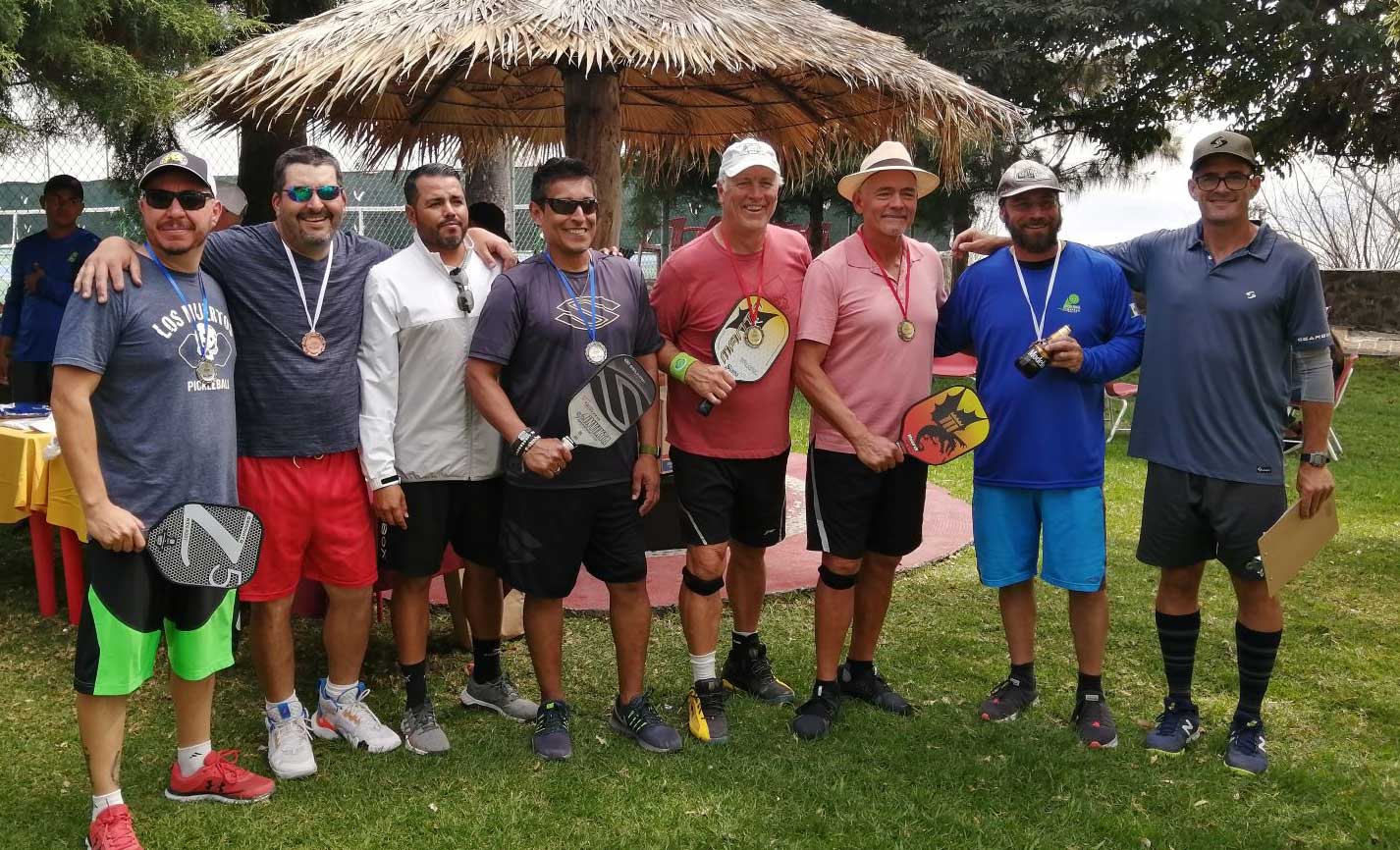